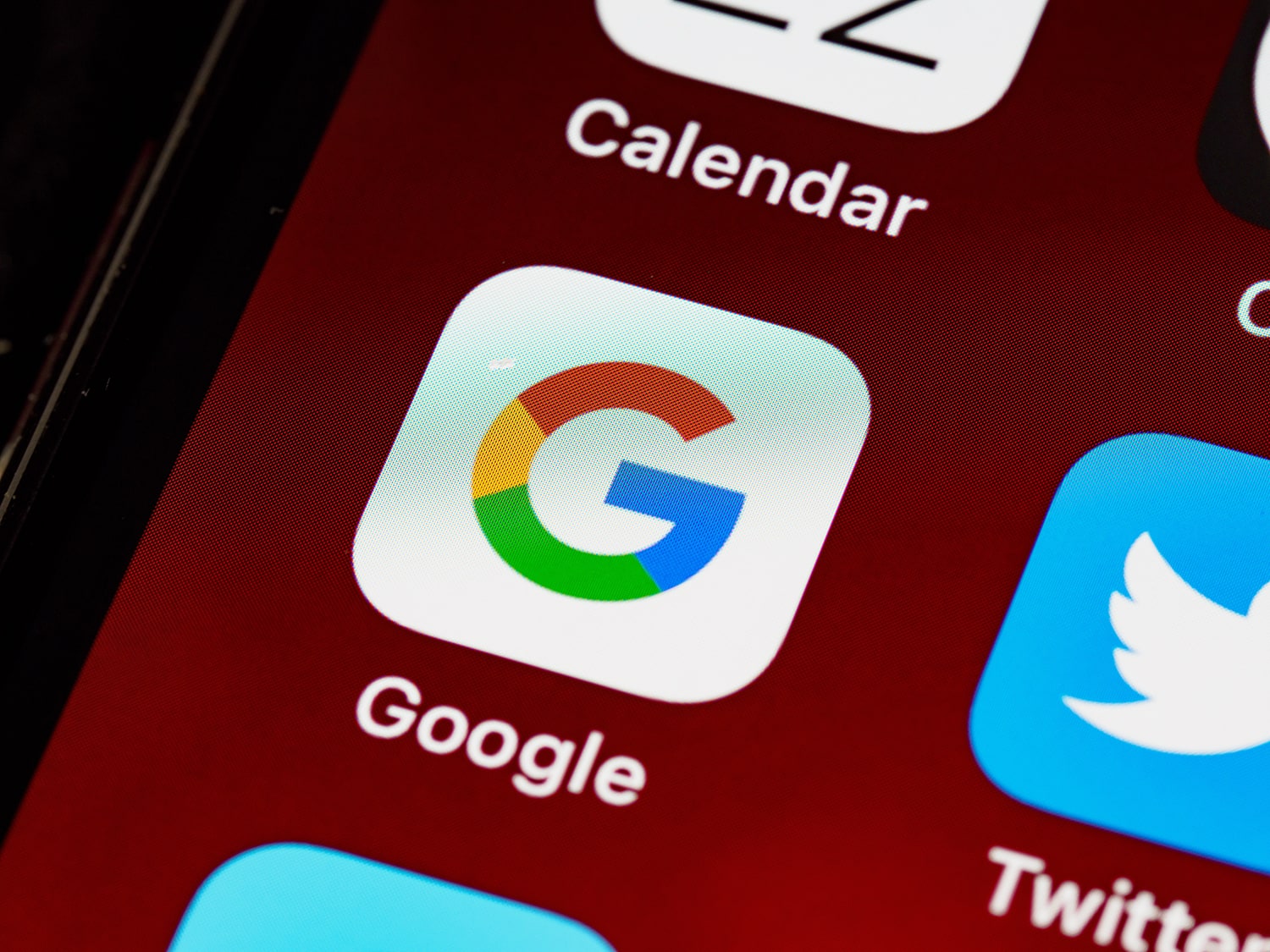 Google announced that a Core Algorithm Update would be rolled out starting Nov. 17.

Although core updates usually happen several times a year, many SEOs took to Twitter to bemoan the timing of the updates – just before the busy holiday shopping period kicks off.

Google announced that a Core Algorithm Update would be rolled out starting Nov. 17.

Websites’ rankings can have noticeable effects after core updates are rolled out, with some websites seeing drops in traffic and rankings while others benefit from the updates.

According to Google’s John Mueller, the updates usually take a couple of weeks to roll out completely.

Mueller said on Twitter that is unlikely that websites would see the effects in the hours after the update was announced.

What This Means For You

The blog underscores that some previously unperforming pages could now see a boost, and vice versa. It says, “One way to think of how a core update operates is to imagine you made a list of the top 100 movies in 2015. A few years later in 2019, you refresh the list. It’s going to naturally change. Some new and wonderful movies that never existed before will now be candidates for inclusion. You might also reassess some films and realize they deserved a higher place on the list than they had before.”

If you do see a drop in your rankings, Google recommends focusing on your content. As we have said before and will say again, Content is King! Writing great, relevant content around topics readers are interested in is the most important aspect of SEO.

Google further states that you shouldn’t expect changes you make to immediately improve your site after a core update. In fact, it states that some sites won’t see improvements until the next core update.

However, doing nothing, guarantees that your site will not see improvement. So, by all means, work to improve your content.

Complaints on the Timing

Although core updates usually happen several times a year, some high-profile SEOs took to Twitter to bemoan the timing of the updates – just before the busy holiday shopping period kicks off.

However Google’s public search liaison Danny Sullivan was quick to respond, Tweeting, “Barry, we had an update last year later in the season. Years and years ago, there was this thing about trying not to do updates around this time. I don’t think we’ve said anything like that recently, like you suggest. And also, it’s really not what most need to worry about…

So there you have it. This is just what we preach at softserveSEO: Stick to the fundamentals and best practices of SEO. In the long run, if you follow best practices and ensure you check your boxes when it comes to SEO, including having that great content, your pages will come out on top.

If you are interested in learning about our next SEO Made Easy Webinar Series, email us at info@softserveSEO.com

Please contact us at sales@softserveseo.com or fill out the form below:

Is Do-It-Yourself SEO just not your thing?
Would you rather have experts optimizing your website and ensure everything gets done correctly and quickly?

what is the cherry on top?

softserveSEO was designed to make SEO fun and easy. The cherry on top is a feature of the triple scoop plan that involves a softserveSEO expert completing much of what you normally would do over the first few months of your subscription in the first month, for you!

can you tell me more?

This allows us to implement Best Practices while writing Short and Sweet Page Titles, Enticing Metadata Descriptions, and Descriptive and Relevant Headers

We link your Existing Accounts such as Google Analytics or Tag Manager into the softserveSEO Portal. If you don’t have an account set up yet, we will create it for you to ensure you get the most out of your subscription.

An onboarding call with your SEO Specialist to ensure you hit the ground running.

Then every month, you will also have access to 60 minutes of consulting time with your dedicated SEO coach.

Be the first to hear when softserveSEO goes live!
Fill out the form below: